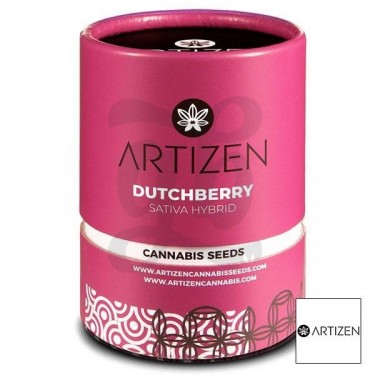 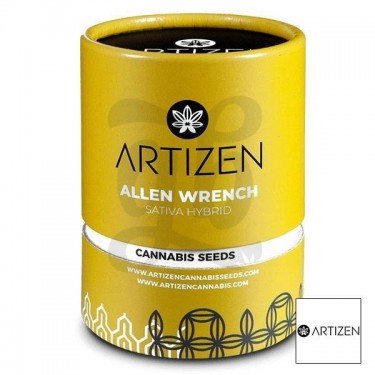 Artizen is a company based out of Washington that mass-produces cannabis, and also has their very own range of strains that are soaring up the charts among growers and dispensaries in the United States. The reason that Artizen has managed to get as far as they have is thanks to their dedicated workers and breeders, who are experts that have years of cannabis growing experience.

Artizen is known for their amazing cannabis, which stands out among the crowd thanks to its incredible qualities and potent effect. Well, the strains that they have bred are equally as potent and super-easy to grow; amazing results, even for beginners! Their expert breeders have made sure that

Grape Gorilla is a strain that comes from a Mendocino Purps, Afghan and Skunk, which makes for an amazing combination of flavor and high. It’s quite an experience to smoke, and we strongly believe that all homegrowers should grow this strain at least once. It’s incredibly sturdy and reliable, as well as potent.

Dutchberry is another of their amazing strains. It comes from a cross between the world-famous Blueberry by DJ Short and a Dutch Treat. This strain will have you drooling from the second you inhale; it’s known to have one of the most potent flavors around, with an intense red berry, pine and orange combination, alongside an earthy aftertaste. It’s not that complicated to grow and it’s easy to produce great yields both indoors and outdoors.

Artizen has also bred one of the best Blue Dream strains that we’ve ever seen; this strain was named the best Blue Dream in the world in 2015 in a special championship. This strain grows strong and sturdy and can be grown indoors, although we recommend growing it outdoors, which is where it does best.

Allen Wrench is one of the most interesting hybrids that we’ve seen. It comes from a cross between a psychoactive Trainwreck and a delicious, active New York City Diesel strain. The resulting plant is intensely psychoactive and delicious. It’s designed to suit growers that prefer sativa strains, as it’s 65% sativa when it comes to its genetic makeup. You may need to have some previous experience in order to grow this strain, as it can be a little tricky, although it generally produces decent results.