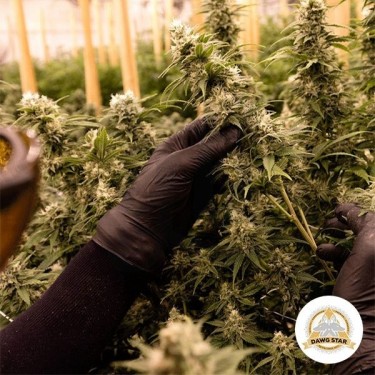 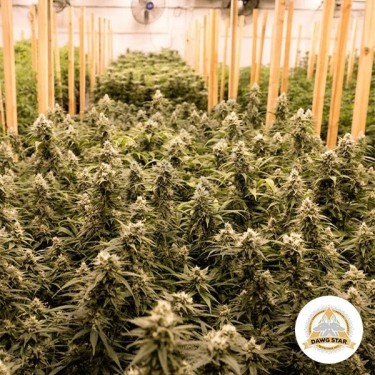 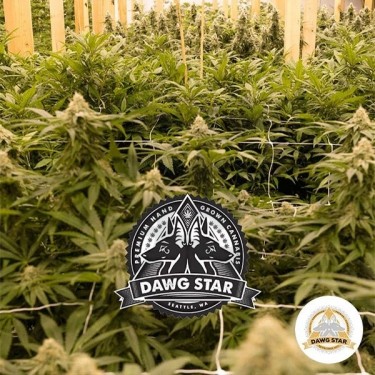 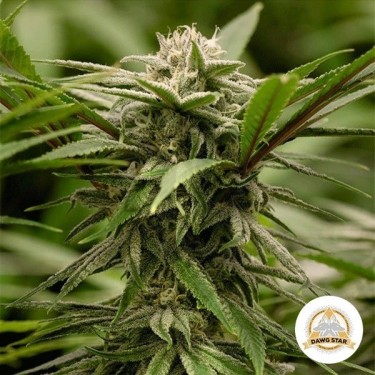 Dawg Star is a well-known seed bank that’s based out of Washington, and they played quite an important part in the legalization of cannabis in the same State. It’s considered one of the best cannabis seed banks in the world.

Dawg Star has various categories of seeds, which they call MOOD, BODY and MIND – these categories indicate the main features of the strains. The strains that we now have in stock are Blueberry Cheesecake, Ewok, GG#4 and Critical Purple Kush, which we’re going to have a quick look at.

If you’re looking for intense flavors, Blueberry Cheesecake by Dawg Star is a strain that stands out with a potent blueberry cheesecake aroma that seems quite surreal. It’s generally pretty easy to grow, although when growing indoors we recommend keeping in mind the fact that it lets off intense aromas. If you love weed that produces intense flavors that you can practically feel in your mouth, you should definitely give this strain a go.

Another of their star strains is called Ewok. This strain has many different therapeutic uses thanks to its high amounts of THC and intense relaxing effect, provided by its indica-dominant genes. This strain is a cross between a Super Silver Haze and a Blueberry, which is why it produces such intense aromas. It’s pretty easy to grow, although keep in mind that it grows quite fast and strong.

Dawg Star has also bred their very own GG#4 strain, which produces flowers that are absolutely full of intensely psychoactive resin. This particular version is slightly more sativa-dominant, and it produces a much more intense psychoactive effect than GG#4 strains made by other seed banks. It’s a bit more delicate due to how large it can grow, although you can easily keep it under control indoors by growing it for less time before flipping the lights.