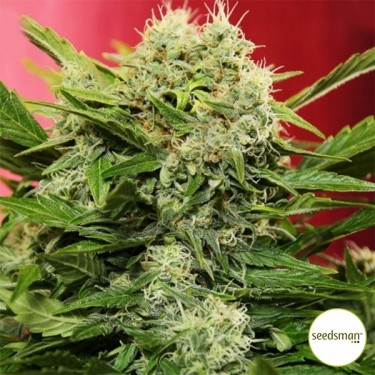 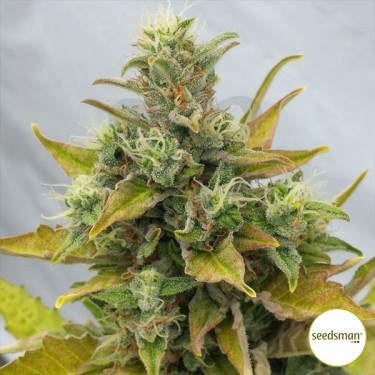 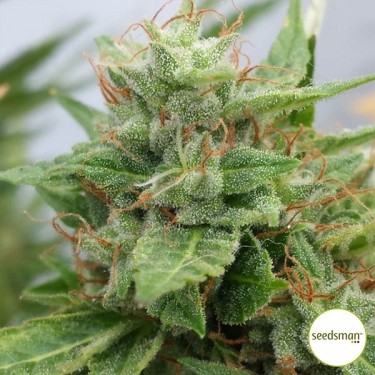 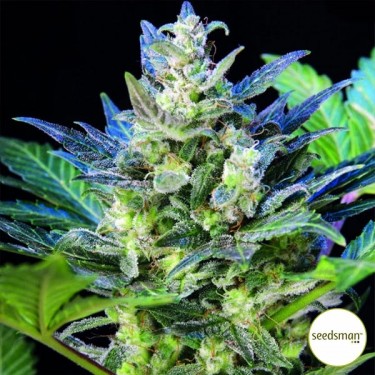 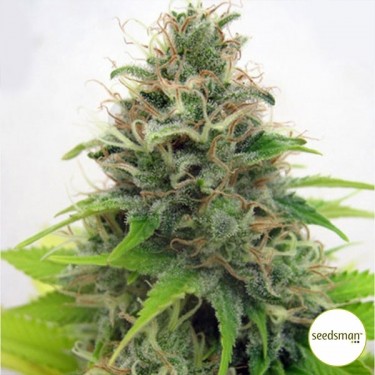 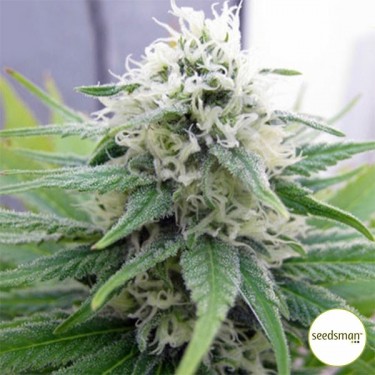 Seedsman is an English seed bank that started out in 2003. When they started out, they were selling seeds made by other seed banks. In 2007, with the help of a group of professional breeders, they decided to create their own seed bank. They started selling feminized seeds and began selling autoflowering strains in 2011.

Seedsman is now a world-wide international seed bank that sells seeds in different continents. Their range of old school strains are beloved by US breeders, who use their strains to create their own versions. Strains such as Somango or Early Skunk have been used to create many of the seeds we sell today.

Original Skunk 1 by Seedsman is known for how stable and balanced it is. It provides amazing yields that are incredibly potent. It’s super easy to grow both indoors and outdoors. It’s super resistant to extreme temperatures as well as insect infestations, although it was designed to be grown indoors. You can easily get around 500g per square meter indoors when using pruning techniques and a SCRoG or SoG trellis. It takes just two months to flower, allowing you to harvest enormous amounts of weed just three months after planting. Its hybrid genes give it a mental and physical effect that can last for quite a while.

In 2011 they started selling autoflowering strains, one of which is the incredibly legendary Lowryder, which was originally thrown out. This is one of the most important seeds that Seedsman has every bred, and they used it to create the Easy Ryder Auto, which was created using an Ak47 and a potent Lowryder. This strain is a bit more delicate to grow, so if you’re not an experienced grower, you might want to grow it indoors to make your job a bit easier. After just a couple of months you should be able to harvest up to 450g per square meter. Its effect is intensely mentally active, although if you go too far its effect may end up couch-locking you.

Ogre Auto by Seedsman is another one of their amazingly potent seeds. You’re not likely to find a strain with such prestigious genes as Ogre Auto – it comes from a mix between strains such as Lowryder, Amnesia Haze and Hindu Kush. It grows perfectly well indoors and outdoors, it’s up to you. We grew it outdoors, planted straight into the ground with a decent pre-prepped substrate. We managed to harvest around 100g per plant, which is quite a lot. Thanks to its perfected genes, it’s resistant to various different kinds of insect infestations. It’s important to harvest before the end of the summer, as strong rains may damage the plant. Its slight sativa-dominance gives it quite a potent effect that isn’t that strong, allowing you to go about your business.

We consider Seedsman to be an incredible seed bank, offering quality seeds. They have quite a high germination rate, are easy to grow and produce amazing results – whatever your preferences, Seedsman has something for everyone.