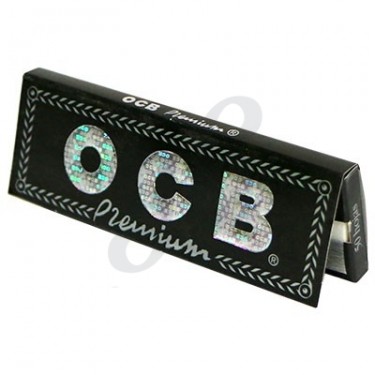 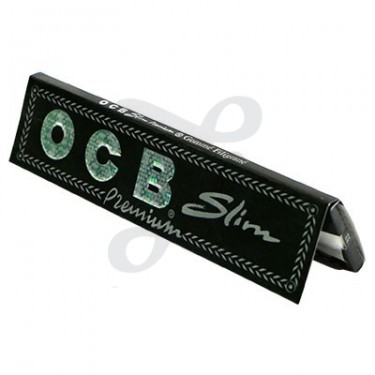 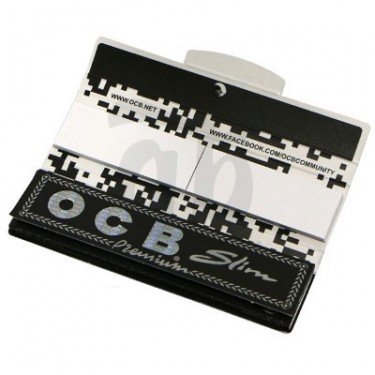 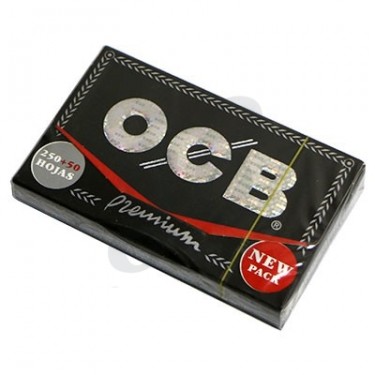 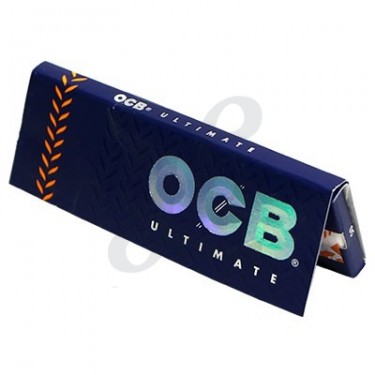 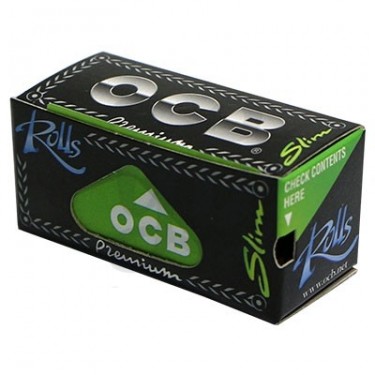 OCB is French company that has quite a long history behind them when it comes to making paper. OCB was registered officially in 1918, although the factory that started it all began to make paper in 1822. During 1917, they realized that cigarettes were taking off so they started creating rolling papers. In fact, recently, in 2018, they celebrated their 100 year anniversary.

They were forced to stop making papers during World War Two, but after that they got right back to it and have been growing since the 50s. During the 80s they absolutely blew up, opening enormous factories in order to supply the high demand they were receiving. Due to their amazing success, OCB was bought by Republic Tobacco in 2000, keeping their main business in France.

They also stock OCB Organic paper, which is made out of organic, non-whitened hemp that’s completely pure. Their latest creation, however, is their Ultimate paper, which has been named the thinnest rolling paper in the world which is great for smoking cannabis and making the most out of its flavor. OCB Ultimate came about after plenty of work and effort, which allowed them to find the perfect way to make rolling papers.

You’ve probably seen OCB papers in the hands of every single smoker you know, so this description really isn’t necessary – everyone has heard of OCB papers and I don’t think many people need a push to buy them, as they are a necessary part of everyday life if you smoke weed. Enjoy your weed to the max, trust OCB.