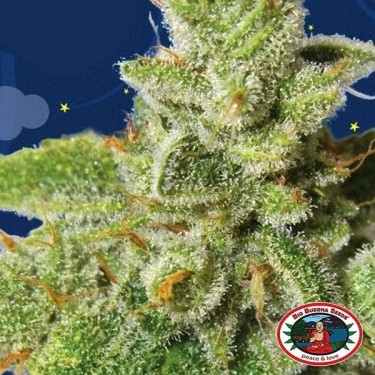 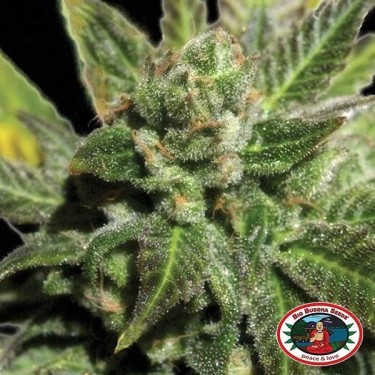 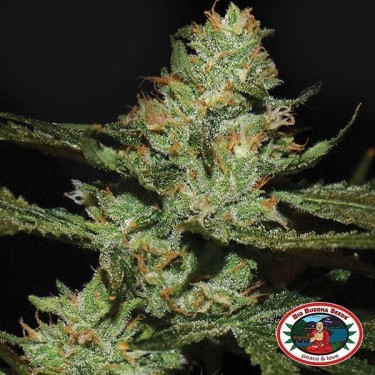 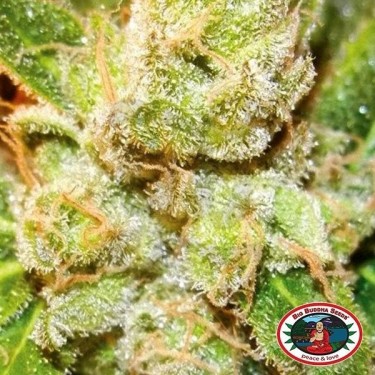 Big Buddha Seeds - The Origins of the Cheese Strain

The birth of a legend - Cheese

Big Buddha Seeds is a feminized seed bank from the UK. The story begins with Milo Yung, a man that was incredibly interested in cannabis from a very young age; once he became of age, he began to dedicate his life to the world of weed. He began by growing a clone a friend of his had given him, and after this first experience he decided to learn more about growing and getting better. After a lot of work and plenty of contacts, he got his hands on an Original Cheese strain.

He began working as hard as possible in order to successfully grow his new clone. After harvesting, drying, curing and tasting it he realized that he had found one of the best possible strains. He wanted to share it with the world, so he created Big Buddha Seeds. He stabilized and perfected this strain in order to make various hybrids with which can be grown both indoors and out.

Big Buddha Cheese is, of course, the strain that most represents this seed bank, and it’s been used to make most of the hybrids in their catalogue. This strain also won the Best Indica Prize at the 2006 High Times Cannabis Cup. This amazing plant was created after crossing an original UK Cheese strain with an Afghan plant. It’s an indica-dominant plant, meaning that it has quite a strong structure with a short flowering period. It’s perfect for growing indoors and outdoors, producing dense flowers with plenty of resin. Big Buddha Cheese lets off an intense aroma similar to cured cheese and spices. It gives a long-lasting, energetic effect.

Cookies & Cream Cheese is an indica-dominant hybrid that comes from a Big Buddha Cheese x Girl Scout Cookies combination, and it’s known for its enormous amount of branches with wide, dark green leaves. Thanks to its branches you can use a trellis net in order to improve yield and make for a more stable plant. After just 60/70 flowering days, your plants should be ready to harvest. Its buds combine sweet and earthy flavors, and after a few minutes you should feel creative and energetic.

Cherry Moon Pie is an almost entirely indica plant that was created after combining a Cherry Pie and a Bubba Kush. The resulting plant has an intense effect and flavor. It grows to an average height with plenty of branches, making it perfect for a SCRoG system. It takes just over 2 months to flower, making it quite fast. If the temperature drops low enough during the flowering period, it can go a sort of blue color too. It has an intense sweet fruit flavor with a hint of earth in the aftertaste, giving consumers an intense, happy and energetic effect.

If you’re looking to grow quality strains, don’t hesitate in trying out Big Buddha Seeds. They package their seeds incredibly efficiently and professionally so that no humidity or any external factors can damage the seeds. The packets also come with a Ziploc, so you can preserve any seeds you don’t want to plant just yet.