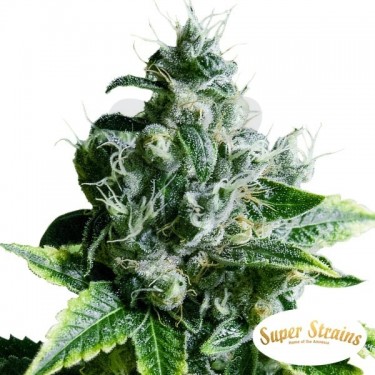 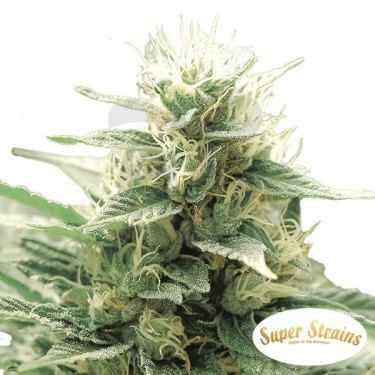 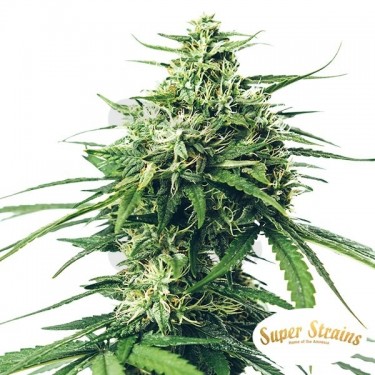 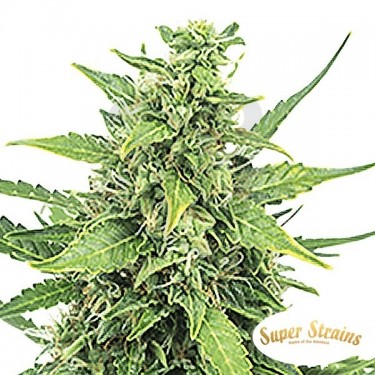 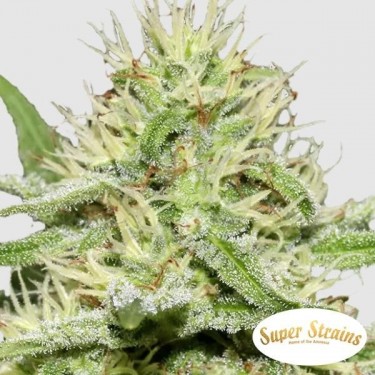 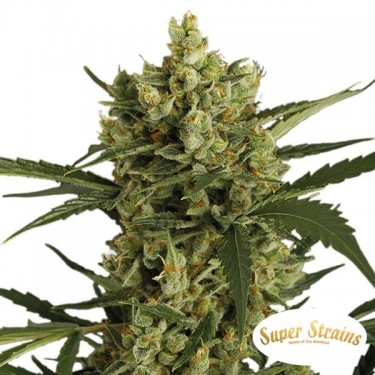 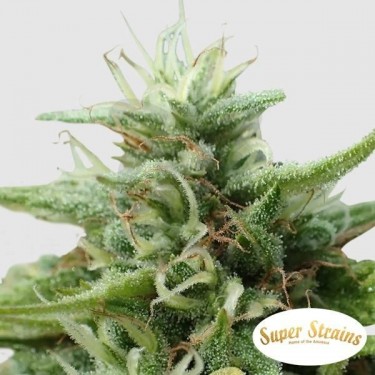 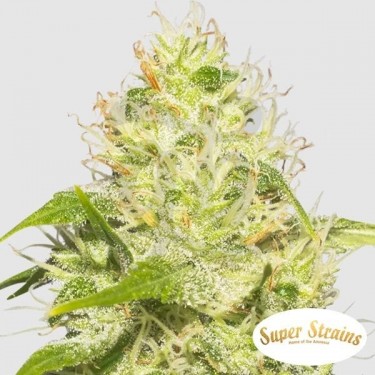 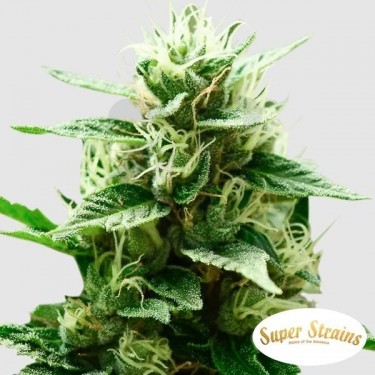 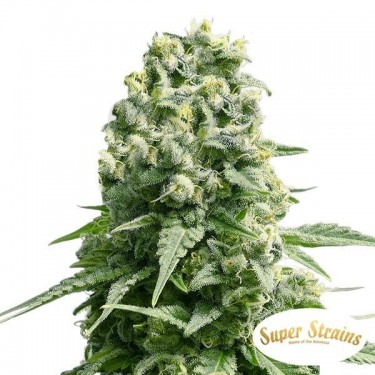 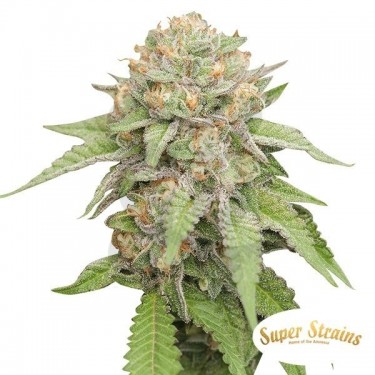 Enemy of the state 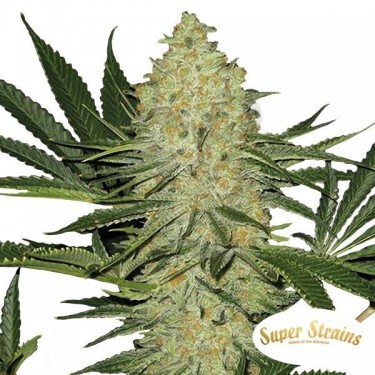 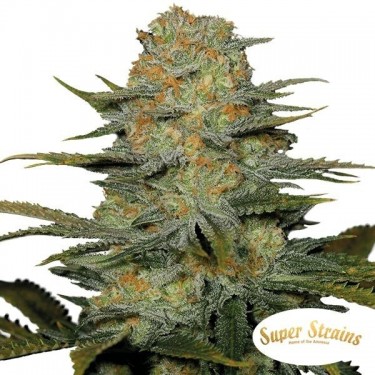 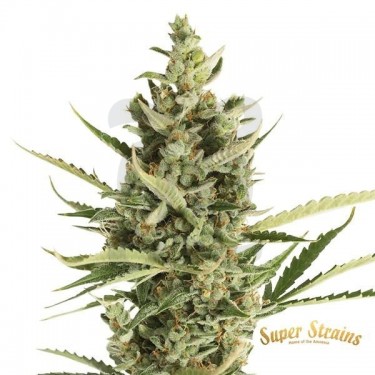 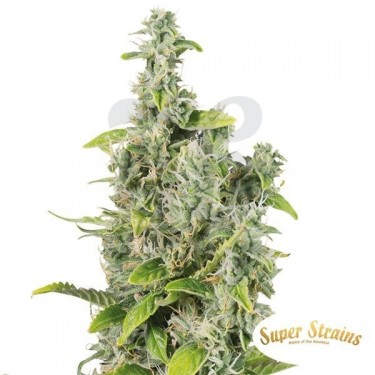 Super Strains is a Dutch seed bank that has been on the market since back in 2010, although its true origins can be found even earlier. This bank originally began as a subdivision of Hy-Pro, a nutrient company. Once feminized seeds began becoming a thing around the year 2000, they broke off from Hy-Pro and started on their own independent journey.

In the beginning, they started offering their own versions of already developed strains, but as years went by they began choosing phenotypes in order to find new strains, as well as specific characteristics, so their father plant selection process was absolutely meticulous. They eventually created a strain that would become the favorite of thousands of growers around the world; the original Amnesia, a strain that has been crossed and re-crossed many times by other banks; once separated from Hy-pro, Super Strains started looking for new strains with their own unique characteristics.

Amnseia by Hy-Pro, their best creation

Amnesia is, without a doubt, this banks most famous and sought-after strain; a sativa with dense buds and a euphoric effect, with a relatively short flowering period. Ever since they came up with this strain in 1996, its genes have not been modified at all due to the fact that growers all over the world are itching to get their hands on it. It has incensed and sweet flavors, as well as a licorice-like aroma that can be easily appreciated when simply grinding up the weed.

Amajikoym is one of their most sativa strains, offering sweet aromas and a mentally stimulating effect, on top of a large resin yield. Due to its stimulating effect, it’s easily capable of getting people to talk, laugh and have fun, making it perfect for recreational uses or with friends. This strain is kind of delicate when it comes to temperature changes, so we recommend growing it in balanced and stable areas in as far as weather – grown outdoors, this strain can grow up to 3 meters tall and give over 1kg yield.

El Cucaracha is an indica-dominant strain, perfect for growers that don’t have much experience thanks to its resistance to pretty much everything. It rewards growers with relaxing weed and a musky, sweet flavor, and a flowering period that’s just 55 days long. When grown outdoors it will do well against adverse weather conditions, making it perfect for cold areas where summer is short and the cold comes fast.