The difference between Moonrocks and Sunrocks

Inicio » News » The difference between Moonrocks and Sunrocks

Moonrock VS Sunrock: something that has been making the rounds on social media recently is a trend involving manipulating buds using certain procedures that can multiply their THC levels immensely. These characteristic buds are called Moon Rocks, and they began being sold at many cannabis dispensaries across the US. Recently, there’s been an increase in a new trend involving a new kind of bud called Sun Rocks that are more potent and have a series of different qualities. The difference between Moon Rocks and Sun Rocks are plentiful due to the fact that they’re made through two completely different processes, as well as having different THC levels and looking quite different also. 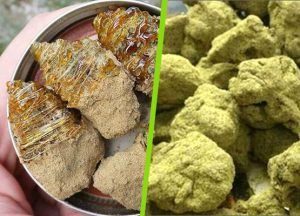 Moonrock VS Sunrock – What are Moonrocks?

Moon Rocks can reach up to 51.2% THC, making just one puff absolutely devastating and capable of putting even the most experienced smokers in their place. It’s not necessary to use any strain in particular to make these, although it’s recommended to use strain’s that are particularly high in THC. 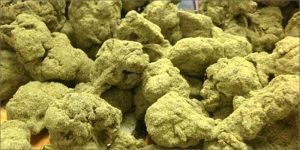 How are Moonrocks Made?

These Moon Rocks are quite easy to make, although they require certain elements that only the most professional of growers or people in certain cannabis organizations have access to. You’ll need cannabis oil which you’ll have to use to cover the bud, creating a layer of what seems like honey around the bud. Then, you’ll need to apply a layer of kief which will leave the bud looking quite sandy.

The bad side to Moon Rocks is that you can’t actually see the bud, so it’s pretty easy to make fake ones and the consumer who buys them won’t even realize until they open up the bud. It’s as easy as grabbing some bad bud, cover it in any kind of oil and roll it in bad hash, making it look exactly like a Moon Rock but unfortunately not even smokeable. Many Moon Rock vendors don’t allow you to open the bud before buying it, so in areas where it’s legal to buy we recommend only buying Moon Rocks at reputable dispensaries.

Moonrock VS Sunrock – What are Sunrocks?

Sun Rocks are a more recent appearance, meaning that they’re an improved version of the latter, reaching THC levels of over 80%. They’ve also improved considerably in appearance; at long distances they look like normal buds. However, if you look closely you can see that the outside layer is made up of various extractions. 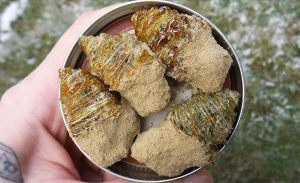 These buds have a slightly different formula; for starters, everything used in the bud comes from the same strain, which is usually OG Kush. The first step is choosing a decent bud and getting some BHO extract; make sure to get maximum purity and the least amount of contaminants possible. Then, pick another but and spread the BHO over it thinly, so that it can’t be seen unless you’re really inspecting the bud.

Apart from having an extremely high potency, the taste is also a lot more intense, offering a more pleasing experience than just smoking straight BHO; you can smoke a joint comfortably instead of just one devastating drag, making for an amazing mental effect as well as a delicious taste experience.

Hopefully this brief explanation on Moonrocks vs Sunrocks will help you on your journey through the world of cannabis; keep your head up and make sure that nobody tries to pull one over on you with fake moonrocks or sunrocks – see you next time! 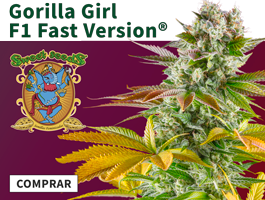 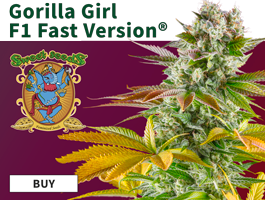 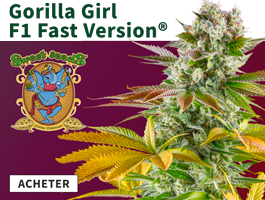 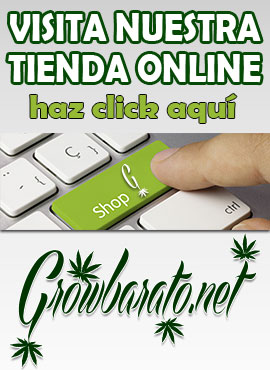 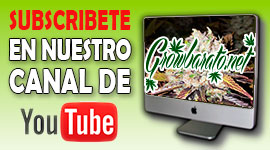